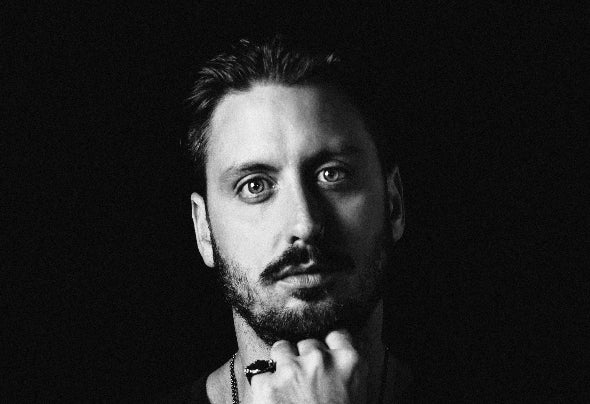 Whilst some follow trends, TAYA. sets them. Born in Australia, direct from the lush rainforest hinterlands of Byron Bay, international DJ and music producer TAYA. has spent 20 years in the industry, yet his journey is only just getting started. Revered as a rising star of the Electronic Music Industry, TAYA. is one of Australia's most in-demand producers, DJs, and sonic innovators. Starting his music journey at the ripe young age of 9, Taya Mills began mixing vinyl until he soon found his passion in electronic music production at the age of 11. To say he has the ability to 'deliver' in both music production and behind the deck's is simply an understatement. Already charting with hits on Yousef's 'Circus Recordings,' Gorgon Citys' Realm Records,' Stan Kolev & Matan Caspi's 'Outta Limits,' and Doorlys' 'Reptile Dysfunction' along with Australian favourites' Open Records,' 'Bassic,' and 'Recovery Collective.' Unbeknownst to some, he has many more tastemaker releases in the pipeline. Starting his music career at such a young age, he has lived, breathed, produced and played electronic music for the better half of his life. Due to his professional training in instruments such as drums, guitar and singing, combined with master certi cates in sound design, music production, and teaching roles at a world-renowned music college, SAE, TAYA. has grown enormous respect within the industry as a noteworthy musician. His current production style takes an organic form of deep melodic tech-house, with darker percussive grooves and insatiable basslines. As a result, his dynamic sound has dance floor appeal while staying true to its core. His evocative passion for music lives within every part of his existence, as only true artists do so for the love of music. Having performed both internationally and across the club circuit in Australia, TAYA. is on the rise as a natural-born superstar and one to watch out for.