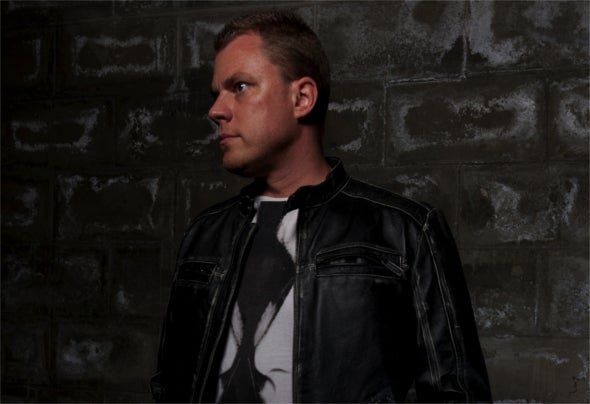 There are few underground Australian DJ/producers with as good an ear for 'big tunes' as Rich Curtis. Rich has become one of the Queensland capital's most valuable support DJs with a relentless approach to his DJ sets; sets built on a foundation of chugging bottom end and rolling percussion but with enough sprinklings of melody to keep music fans shoulder to shoulder with dancefloor junkies in front of him whenever he plays.Schooled in the art of keyboard, trumpet, guitar and drums, it's hardly surprising that Rich has an affinity with the more musical end of house music. He continues to draw inspiration from the progressive scene's 1990s godfathers, with his endlessly rolling style and music collection very much reminiscent of John Digweed in full flight. So it's appropriate that he's played a pivotal role in bringing some of the other progressive masters to Brisbane, hosting Anthony Pappa on five separate occasions in the last six years and also providing a leading hand in getting Hernan Cattaneo to Brisbane for the first time ever in 2009, then again for Ulterior in 2010, 2012 and 2013.It was inevitable that Rich turned his hand to promoting, and he's successfully hosted the Ulterior and Embrace nights under the banner of the Ritual Events promotional company, and the increasingly legendary Ulterior Sunset Series Boat parties.In 2010 Rich made his debut Festival appearance at Future Music Festival, bringing his brand of underground big room tech-prog to the masses, and more recently debuted his live set at Brisbane's largest dance-music festival "Stereosonic". In 2013 Rich was lucky enough to bring his sound to various clubs in and around Buenos Aires, Argentina and has forged a strong, ongoing alliance with like-minded Argentine DJs and promoters, intent on returning in 2014 and beyond.In 2010 Rich turned his attention to production and in the space of 3 weeks churned out his first batch of underground prog-tech/tech-house tunes, several of which caught the ear of Replug Records' label boss Cid Inc. who continued to sign and remix some of Rich's productions. Scoring a release on the hugely respected underground label run by Hernan Cattaneo, "Sudbeat", saw Rich gain a reputation for studio output that is consistently "cool, fresh and unique".Combine his increasingly busy DJ/production schedule with a monthly show "Resolutions" on Proton Radio, and guest appearances on KissFM and 4ZzZ radio and you get to understand why Rich Curtis has become such a valuable player on this local scene. His lifelong mission to bring the music is bearing fruit, and his studies at the school of prog are all but complete.