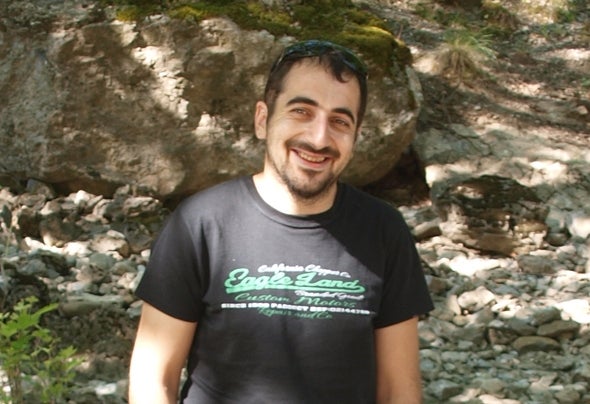 Halaros is a Dj & producer based in Greece.He is a music lover since the age of 14 and he started djing in parties & festivals since 2003.The idea of electronic music production was conceived in 2009 after a festival he has been attended in Northern Greece, when he took the decision to start his own music career.He is a self-taught musician also known by the name Psy Friend, in the greek psytrance music scene.In 2014 he decided to make a turn in house music productions with the solo project Halaros & the duo project AVenss, mostly influenced by the genres of Deep Progressive House, Deep House, Deep Techno, even from Electronica, Trance & Ambient.Since then he has collaborate with many record labels.