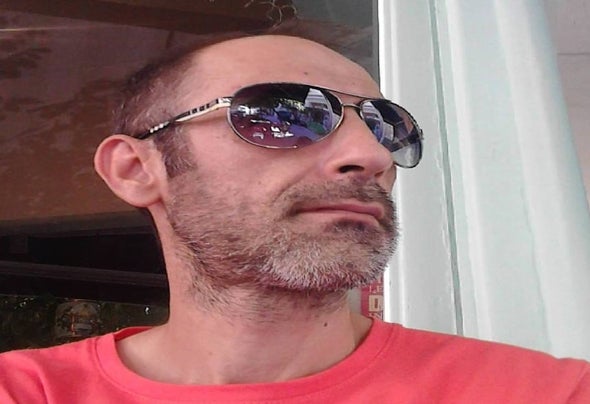 John DProducer/Remixer/DJStyles: Deep House & Progressive HouseRadio Show: Deep Sense [Progressive Beats Radio]Label Show: Usessions Records [Proton Radio]Guest mixes: Innervisions, TM Radio, Siren FM 107.3, ETN.FM, Bootleg Radio, Safari Radio 104,7,John D, was born on 14 Aplril at 1975 in Ioannina of Greece, from an early age became interested for electronic sounds, with influences of his friends.At 1993 starts to work in many clubs like a Resident DJ, his love and his passion to experimenting and to mixing the music and to play Deep House and Progressive House he began to entering in the world of electronic music . With the passage of time he starts make radio shows in radios of city in FM and presented sounds of Deep House and Progressive House for many years.At 2005 he started experimenting in music technology and on the production of electronic music.In 2008 he creating his Internet Radio with the name Usessions Radio to promote the music with his way. Show on Usessions 'John D - Usessions Show' every Sunday 21[00 GR time.In 2012 join on Insomniafm with a monthly radio show 'Deep Senses'.Show on Insomniafm every 3rd Tuesday of the month at 21[00 CETIn late summer at 2012 created the label 'Usessions Records' and after a year the label 'Beat Block Records' which is supported by Proton, to aims to push the up and coming talents and release high quality in underground music and to be in the world stage of electronic music.Collaborated with labels:2soulsRecordsHot Cue MusicBeatblockrecordsSoundteller RecordsBalkan Connection South AmericaMystic Carousel RecordsSystem Recordings