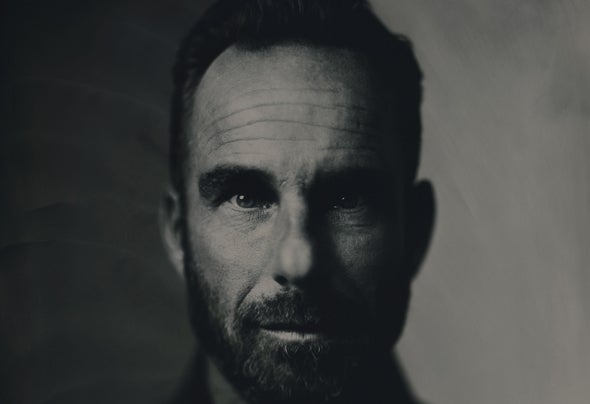 Amsterdam based Daniel Testas has been working as a composer and producer for quite some time. His first little steps into the world of music creation were made at the beginning of the nineties. Inspired by progressive, pioneering people like Brian Eno, Juan Atkins, Pump Panel, Afrika Bombaataa and Kraftwerk, he felt the urge to take the path of music himself. After lots of experimentation in home studio’s, Daniel teamed up with his brother to form the Brothers Testas, creating and releasing house music on illustrious UK labels like Sperm Records and Jam Records, and playing big clubs and raves in Amsterdam.Next up was Project2000 this exotic (live) drum&bass band had huge success at the beginning of the new millennium (releases on Universal Records). After that came many lounge and chill albums with Praful and Adani&Wolf (Therapy Records) andmore recently the Balearic house scene was entered with the group Bo Geste (releases on Prison entertainment and Jalapeno Records). But... blood runs thicker than water, so Daniel has gone back to his production roots and his old, but first love: house music.Besides these activities Daniel has always also composed a lot of electro-acoustic music. That could be either autonomous or for film, dance and video projects. In these projects almost everything that inspires Daniel in composition and production come together in an imaginative symbiosis: sampling and synthesis, abstraction, accessibility, musique concrete, soundscape-design, sound and melody counterpoint, spectral and spatial processing, beat-creation, etc.