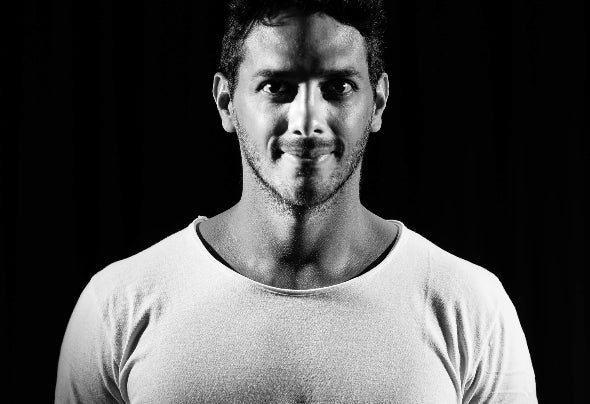 Erich Ledesma Hauser aka Erich LH was born in the city of Córdoba, Argentina in 1990. Since he was a child, he showed a strong liking for both music and his Casio SA-1 Piano sounds and he felt the power of tunes and groove through the 80s and 90s style music. In 2002, he found out Electronic music and so the musical adventure began. Erich is a self taught DJ. He got started by playing sets at a local Club and then kept on featuring music in many concerts and events all over the Province of Córdoba. His style is Progressive House. In 2011, he started his own Radio Show (“Exorbitant”) on Frisky Radio. He is also a self taught Producer. In 2010, he released “Rain” his first EP album full of fresh and original sounds. At present, Erich is in the list of artists of Record Labels such as “Bozai Progressive”, “Suffused Music”, “Old SQL Recordings”, “Sudam Recordings”, “Deepsessions Recordings”, “Insomia FM Abstracts”, "Panda Recordings" and "Distants Records".