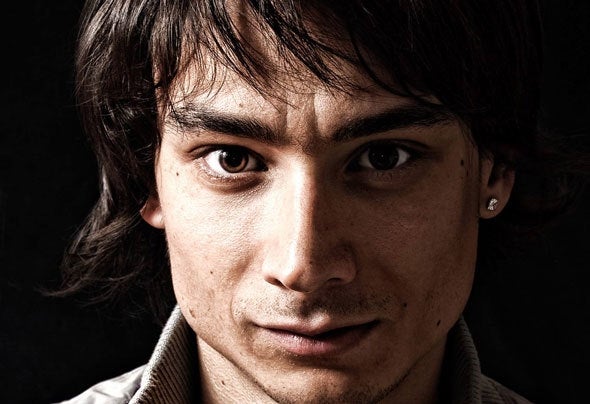 Christopher Hermann (Kristóf Hermann) was interested about the music in all of his life., First time of course just as a listener, but on 2003 when one of his friend shown a worlds of Progressive House to him with Hernan Catteneo's Renaissance Master Of Series release, something changed., He realized its something more then before..., He started to collect hundreds of the Ep's, and on 2007 he started to do his own mixes as Christopher Hermann., After the positive feedbacks, he started to learn the music production what is fills up his most of time present-day.