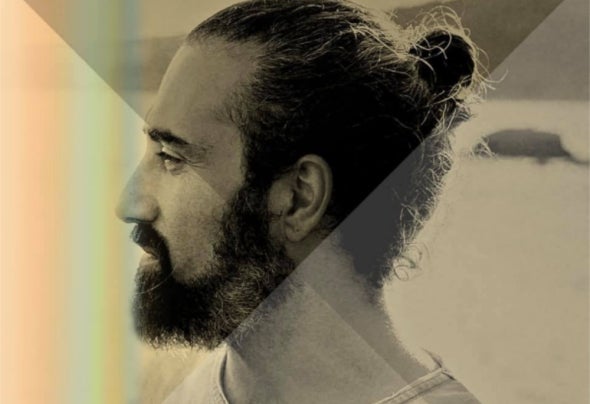 Momo Khani is a deep house producer/songwriter, who was introduced to his love for music at a young age whilst singing in a church choir. Since then he knew that music would be a big part of his life. His passion continued to develop extensively as he began taking an interest in various instruments such as the piano and guitar. In 1990 he joined a punk rock band in Vienna, Austria as a lead drummer for two years. In 2007 Momo moved his roots to Marbella, south of Spain, where he created "Dirty House Studio", composing and remixing different sounds of house music in collaboration with other Spanish artists. His use of a wide range of instruments and production techniques help him create a unique, fresh and innovative style. His captivating sound spans the eras and blends genres of deep house music. In 2013 Momo released his first single "Drop Your Love" with Adam Graham on vocals. He has shown innovation by playing rarely used elements throughout this original track. The combination of a soulful voice, infectious beats, and lyrical dexterity are all attributes which make this song one of a kind.