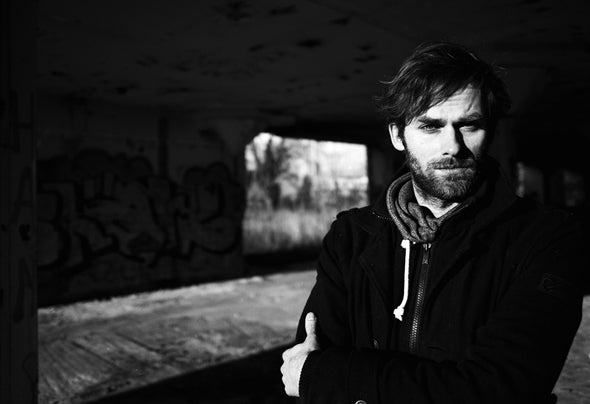 For Pitto, music is all about sharing emotions. Following his own intuition may not be the easiest route to success, but is surely the most rewarding path. After achieving international club hits like Sexvibe and Feelin’, he chose to push the envelope and deliver an album transcending your routine collection of dancefloor fillers. Pitto has never really been one to conform. He has always taken the freedom to investigate uncharted roads, developing his own sound and scene along the way. Pitto’s first releases brought a breath of fresh air to the Dutch techno scene. Both Sexvibe (2008) and Feelin’ (2009) were embraced by the international electronic dance community. Feelin’, in particular, stood out in it’s simplicity and originality, making it a massive chart success. Over the years, Pitto has obtained a loyal following in The Netherlands. Taking his musical endeavours to the stage and consistently rocking dancefloors with a solid live show surely helped matters; as did his warm personality and energetic spirit. Initiatives like Vers Vermaak, Stekkerfest and Moodelevator are visited and loved by many and fans supported him in winning the Grand Prize, one of Holland’s most prestigious music talent awards. On his debut artist album - Objects In A Mirror Are Closer Than They Appear (2011) - Pitto displays a mature and genre-defying sound. Working with a number of different musicians and vocalists (and even singing on a couple of tracks himself) he has taken a bold step towards pop music production. There is also great anticipation for the album tour, which features different guest appearances and other surprises. Knowing Pitto, it’s bound to be an extraordinary experience!