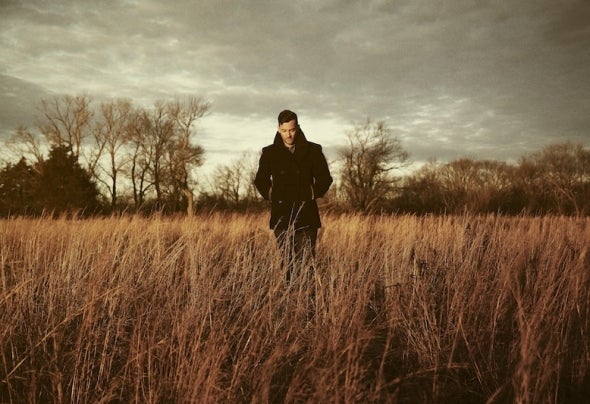 With the experimental warmth of '60s French films and the pizzicato flavor of horizontal hip-hop, Simon Green's Bonobo project established the welcome niche of a pretension-free, post-party intellectual chillout. An almost silent figure among Ibizian romanticists, Green began in Brighton, debuting in 1999 with a track on Tru Thoughts Recordings' When Shapes Join Together compilation. Though tempted by offers from Mute and XL after the official issue of "The Scuba EP" and the "Terrapin" single, Green stuck with Tru Thoughts for the acclaimed debut LP Animal Magic. Highlighted by downtempo dub, funk, and an equally likable use of sitars, Animal Magic was an obvious success and plans were quickly made for careful European support appearances, as well as a follow-up album, Dial "M" for Monkey, for Coldcut's Ninja Tune label. A tour to support the record followed and was documented on the 2005 EP Live Sessions. BBC Radio 1 DJ Gilles Peterson’s audience voted Bonobo’s 2006 effort Days to Come Album of the Year, and two years later the man’s live show would be documented on the #Live at Koko DVD. After some time off he returned in 2010 with the Black Sands album, featuring the single “The Keeper.”