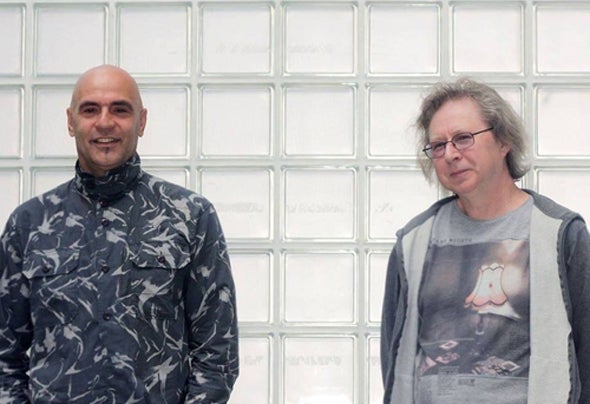 Since joining forces in 2004, musicians, producers and DJs Mark Daly and Michael Harding (aka The Only Michael) have made six self-released EPs as well as two albums on the Big Chill label and have had tracks released on compilations by Bloodsugar, Dubmission, One World and Stereo Deluxe among others.They have worked with guest vocalists including Sanchita Farruque (Nitin Sawhney, Trilok Gurtu), Anne Garner and Lisa Palmer and created remixes for artists including Pitch Black, Deep Dive Corp, Winter North Atlantic and Banco de Gaia.Animat have also built up a national reputation in the UK for their innovative live soundtracking projects, producing and performing new soundtracks to a series of outstanding cult films, including Belleville Rendezvous, The Straight Story, The Last Man on Earth and John Carpenter’s Dark Star.