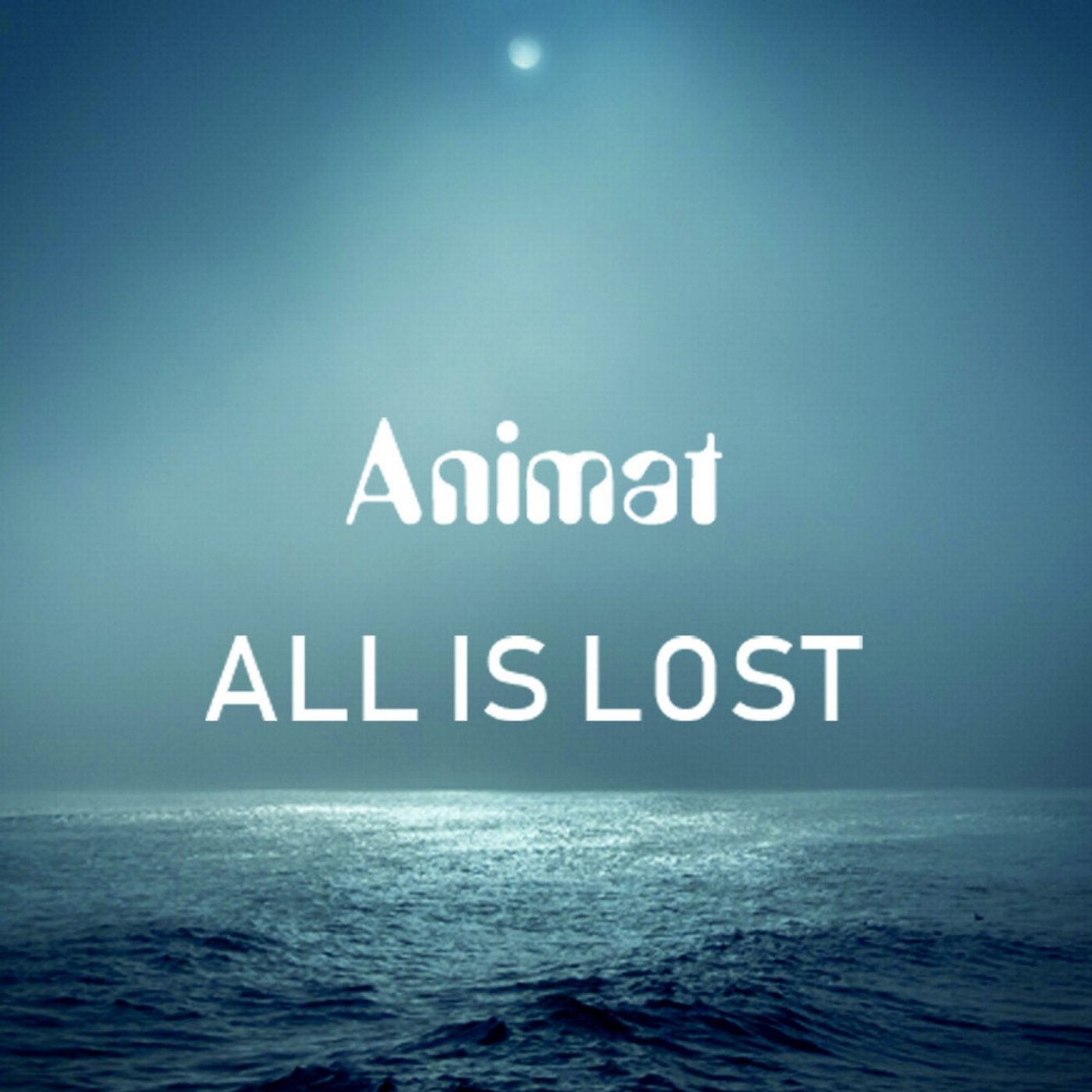 Sheffield's cinematic soundtrackers Mark Daly and Michael Harding have worked together since 2005, establishing a reputation in the UK for their unique live re-score events, performing at cinemas, festivals and other venues across the country with cult films including Dark Star, Belleville Rendezvous and Un Homme Qui Dort and The Straight Story.

For their latest project, Animat have composed and produced a new soundtrack for the survival drama film All Is Lost. Written and directed by J. C. Chandor in 2013, the film stars Robert Redford as a man lost at sea, a role for which he won New York Film Critics Circle Award for Best Actor as well as being nominated for a Golden Globe.

Animat's soundtrack uses elements from the film's sound effects track and combines them with their trademark dub-infused ambient electronica. Despite the traumatic circumstances of the film, the music remains uplifting, transcendent even, with the possibility of redemption prevalent throughout.

While some tracks rely on the accompanying film to make sense, the majority stand on their own as gorgeous pieces of laidback downtempo electronica.