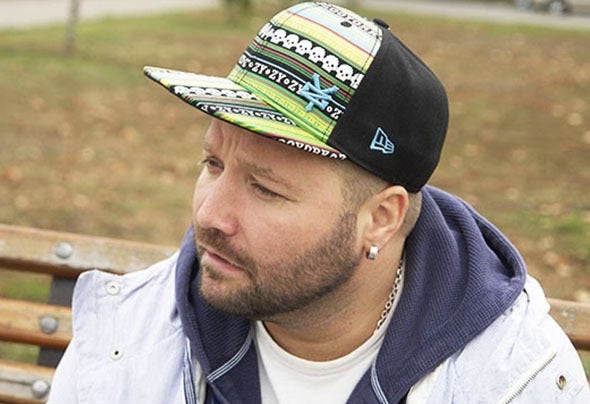 Dj Melody (Denis Grinenko) took to the decks in the early 90s in one of the northern cities of Russia playing techno, drum-n-bass & house. At a mere age of 20 years of age he had Urengoi-based radio show and his own label "Vinilovye Plyaski" which advocated a new unique approach towards dance music, and reflected modern tendencies in club culture and new styles in music. He was an organizer and producer of many club parties and promoted important public events. Dj Melody played a great role in the development of club culture in the northern region of Russia. He was among the first who popularized playing on vinyl. In 1999 Melody relocated to St.Petersburg for fresh musical inspiration and a change of scenery. He spent his time both playing on local clubs and developing a new label "Plastique". In 2002 Melody left "Plastique" and went on to create his own works. His new approach towards creation of new original compositions is characterized as a mesmerizing blend of deep world perceprion and inner world with new technologies. In June one of his new projects will be broadcast by radio in Ufa. His music fuses rythms of modern urban life with the lyrics and love to the past. His debut release, "City Strolling", was in May 2004. The track is a lonesome evocative chillout highlighting the anxious emotions and sense of overwhelming alienation in the city. Melody has toured in most big cities of Russia. According to www.dj.ru poll of 2005, Dj Melody is in the 77th place among the 100 top Russian Djs. He is a regular guest of Russian electronic festival Kazantip and other big Russian festivals.