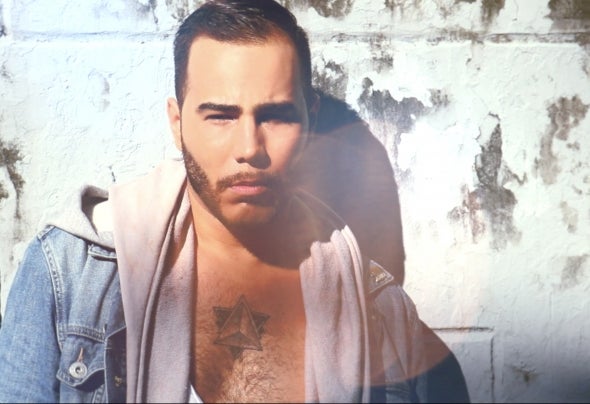 As a major creative artist DC is known for his unique style and visionary concepts. He’s not just a singer/songwriter but director, producer and a foreshadowing creative storyteller for pop culture. By 2011 his party dance anthem “Party Freak” allowed DC to create a name for himself within the indie music scene in and around South Florida landing him continued workthroughout all of 2011-2012.His international debut came in 2012 with the release of his first internationally promoted single “Mr. Hollywood” on iTunes. The success continued as he began collaborating with other DJs and producers on tracks for other albums while working on his own first full-length album titled “Protogenoi” which dropped on his birthday (Feb 13, 2014). DC’s image also seemed to be well received in the LGBT community who welcomed him with open arms. During 2011-2015 DC continued to make headlines performing in bigger venues and festivals, becoming a regular at the highly popular Celebrate Orgullo Latin annual pride festival in Miami Beach. He helped raise funds for several causes including in 2013 where over $40,000 was collected through the Broward House musical showcase, “Broward Bares it All at Hard Rock Live”. By 2014 DC had joined the ranks of VEVO artists and released his first short music video film which won him much praise from his peers.In 2015 Cruz switched gears and released one major Dance EPthrough “It’s Not a Label Records” titled “HTF- Butterfly” which got strong digital airplay and attention from DJs worldwide with remixes playing from Brazil to Albania. In 2016 DC added to his ever growing brand by launching skytowerstudio.com, a mixed-media production company helping small businesses, as well as, up and coming artists, develop industry quality content to help them reach new heights. His latest single “Paradise” is anticipated for release in late summer of 2016