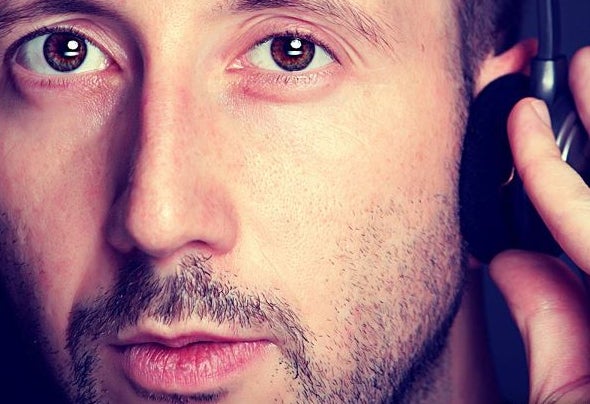 Class '76, his love for music led him to great heights and for several years has been around in the best clubs in Italy. Thanks to its musical production "Honry" performed by all DJs in 2009 was awarded to PAPEETE of the best dj / producer of the year at Nightstar AWARD! In January 2011 he was one of the official remixer JOVANOTTI "Tutto l'amore che ho" and then in the spring of 2011 goes out with her first single sing by KARIMA titled "Take me over".In August 2011 involved one of the biggest events on the Adriatic coast, the SUPER SUMMER GAMES with as many as 30,000 people! From January online on Itunes his OFFICIAL PODCAST.Future plans: A new single coming out with Majuri "You" on I LIKE THAT! (Wormland Music), a unmixed compilation DJ CLUB SESSION Vol.1 and various remixes.