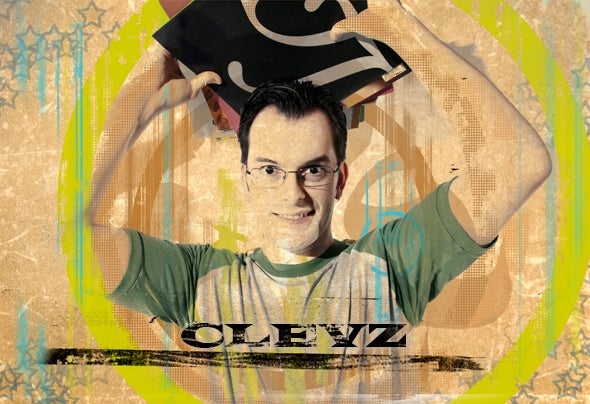 Clevz was born in Italy in 1974 and in 1988 he began studying classical piano and composition. He worked for many years in various recording studios as a sound engineer until he decided to take its own path as a music producer and publisher.Already in the scene as a Dee Jay for a long time, now its powers are in addition also of independent music producer and remixer.