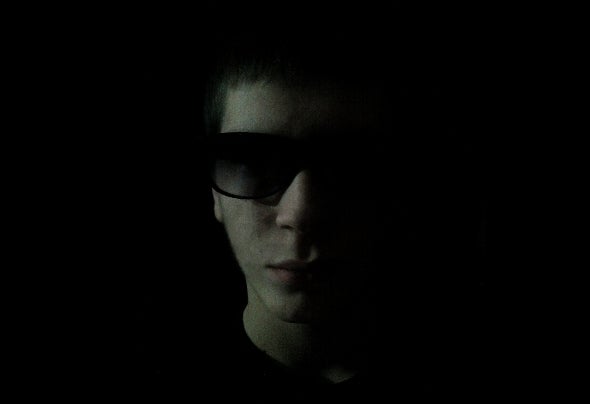 Kai Eulberg - producer, DJ, who took his place in the music industry, in terms of minimal techno. In early 2009, Kai Eulberg get used to the music industry, changing all of their musical preferences to the minimum sound. With early experience in technology, he combined the two wonderful genre - techno and minimalist, diversifying over atmospheric sound. Hitting their musical ideas, he has achieved recognition among artists and audience. A few months later, he presented a musical album "Freaks", which received support from the artists - Ricardo Baptista, Marco Schneider, Floating Mind. Already in 2010, Kai Eulberg has launched its first project, called "TIKTAPONIKA". It gathered momentum and within a quarter of the year was released on release "Stadt aus Eisen" together with a talented artist Aceton. Single sign on the German label Minim-all. Soon, the project received strong support from the artists: Plastic Sound, Yefim Malko, Eri2, Artech, Johnny T., Ricardo Baptista. In 2011, Kai Eulberg began to devote more time the actual release, and already after one month has been posted to a new job "Test Lab", which won the audience and provoked a strong reaction among artists. Soon the track supported Boris Brejcha, defining the genre of the work under Hitech Minimal.