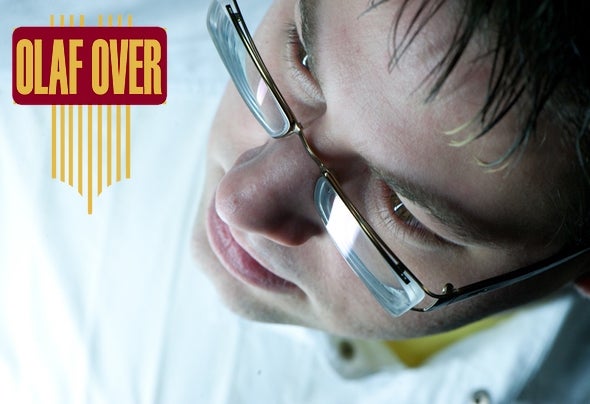 was born in 1977 in Gross-Gerau close to Frankfurt, involved in 1997 in DeeJaying in the area around lake constance - Germany - with vinyl. He is known as the label owner of Suedgut, which does release different styles of music, but personally his hearth stays in the good and warm underground. Mandatory for him is to stay with both feet on the ground, beeing a good colleague for all He is also known as a World Traveller – from USA, thru Europe to Asia. He freaked the crowd out,coming from one of the oldest Techno Clubs in Germany – and now he’s DJ since 1998. Cari Lekebusch and Electric Indigo gave comment on his productions as interesting. He is a man who has brought already memorable moments to the people. When visiting the Beatport Lounge to Denver at Beta Nightclub – the #1 USA Nightclub in the USA – the mass freaked out. People are talking about legendary sets. He is told by many that he is a philosopher – but ultimately it is one thing, a brilliant artist who can feed his heart and soul into his sets.From Denver to the party people to the lake Constance in Germany, they had to recognize that this man has a mission and the times of the monotonous unchanging club sound pulp history. He plays ”with brain” and with a big piece of hearth. He has a special unique Style” the people say – There is the point somewhere in the set, where the whole mass in the club starts to move – no matter which style of 4-on-the floor Beat – he does catch you