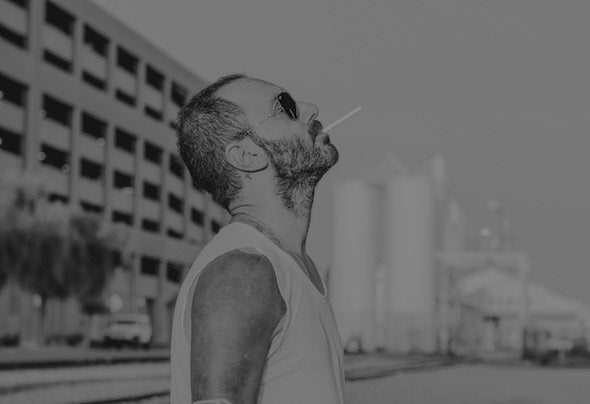 Chris Venola started his musical journey during the mid 90s. His love for electronic music has always characterized his DJ sets.Getting closer to musicians made him discover the "played" music and develop an interest for an instrument: the piano.In 2005 he started the project SILENTALK, with the first remix "Under the line" taken from the album INNER by CURL, a french band.In the same year, he also did three other remixes: CLOSER (cover of NINE INCH NAILS) which appears on CLUBBIN REC (Italy); MESTOLESTO, which appears on NATURE REC (Spain) and THE TRIP featured on GOANCHE REC (Spain).In 2006 the VERTICAL EP was published on independent label ZERO8MUSIC, and successively printed on OCEAN DARK REC. In 2010 came the production on TAKOS REC.In the same year, his independent label produces seven new tracks, again under the name SILENTALK and two tracks with Quanticman of his friend Horazio, with a remix by Pablo Cahn (Cadenza rec).In 2011 came the production on Dim Dim Rec,whit remix Nicolas Masseyeff,John Lagora and Danilo Vigorito.Chris is currently associated with Circle Music Germany.Chris loves music in its entirety, expressing himself in order to get into symbiosis with others who, like him, use the music as an expression of freedom.