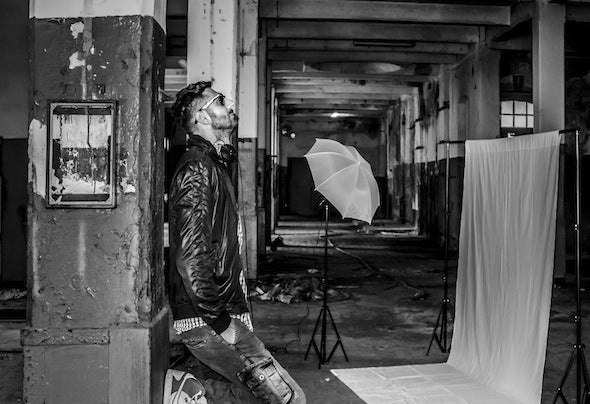 Fabio Piletto discovered, at an early age, a passion for music listening to his father’s records of dance music. That passion blossomed when, at the age of 15, he bought a console and whit that he started his career as a Disc Jokey. Fabio appreciates different kinds of music and his sets diversifies from techouse/deephouse to techno.In the year 2010 he joined an organization of events that allows him to express his music features and to be known by a larger public. Thanks to the organization he plays in most of the local clubs and in various electronic musicfes tivals .In 2012 he got closer to the music produced in studio, whit good results since the beginning.Shortly afterwards his first track was released in a various artists’ CD by PASSION RECORDING.In the year 2013, by the German label of BEQUEM DIGITAL, an EP was released with 5 tracks, or rather 3 original mixes, a collaboration between Giancarlo De Martino and an Angelo Raguso’s remix.To this day Fabio nourishes the same passion as when he played his first record. This makes him a DJ/producer always evolving; a DJ who achieves to make people dance with the most refined undertones that always characterize his DJ sets.