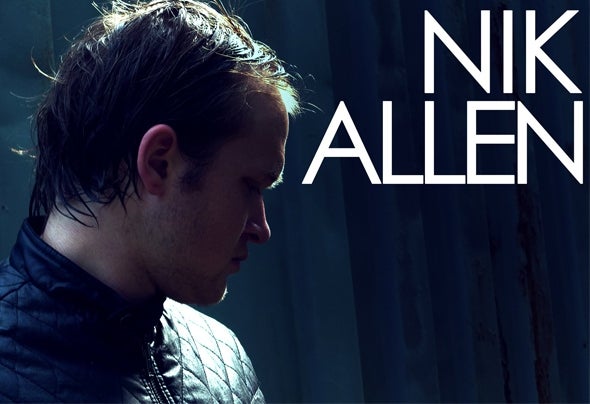 Originally hailing from a small town in New Hampshire, Nik was constantly exposed to many genres of music growing up. At the age of 12, Nik first discovered dance music, reveling in the sounds of the Basement Jaxx, the Chemical Brothers, and Daft Punk. A few years later, Nik’s life changed drastically when he moved to San Francisco to attend University. Here, Nik discovered a whole new world of clubs and musical styles, a transition which allowed Nik to develop his own style of Underground House. Nik wasted no time getting into the scene in San Francisco. His love and passion for Underground House quickly earned Nik a residency with BASE - a weekly event at Vessel SF bringing the best underground techno/tech-house artists to San Francisco. Within months Nik also taught himself how to produce his own music, quickly earning himself regular bookings at Supperclub, Wish, Vessel, Mighty, and numerous afterhour parties. At the age of only 22, Nik has already played with greats, such as, Paco Osuna (Plus 8, M-nus), Mark Farina (Om Records), Three (Hallucination, System), St acey Pullen (Black Flag) Julien Chapt al (Remot e Area, 2020 Vision), and Sean Miller (Viva Music, Toolroom). Nik's sets speak for themselves; an eclectic mix of deep and tech-house with a touch of techno that never fails to get the floor moving. And with a sound that is San Francisco, Nik has simultaneously kick- started his own record label, 10 Large Recordings. With a lot of early success, only time will tell what the future holds for this young and talented DJ/Producer.