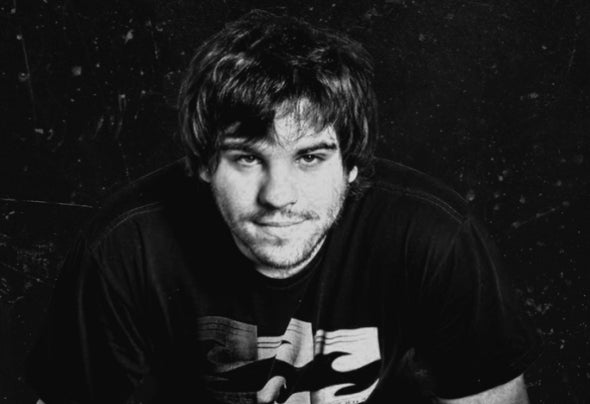 Nico Aloisio born in Buenos Aires - Argentina and now based in Ibiza - Spain began his DJ carrer at an early age. In 2006 he began making social parties independently in sports clubs, ballrooms and companies, as well as presentations in major clubs in Buenos Aires and Bariloche. In 2011 he grew his interest in electronic music that gave a total approach to his career as a Techno & House DJ / Producer influenced by various artists of the genre. Meanwhile, he was studying and perfecting his knowledge of music and professional equipment, which led him in 2012 to graduate as “Sound recording and music producer technician”. After continuous improvement and study gave the release of his first tracks and their first EP called "Modern Operations" by the label "Cirka Music" (New York), which was supported by artists like Uner, Guti, Pico Bussoli, Ondrej , Iamlopez and Gaty Lopez.During 2014 he had the opportunity to make a presentation tour in Miami, was presented at the WMC at the Astor Hotel, then Barezzito Miami Beach, Segafredo Brickell and Spazio Brickell. In late February 2015 he released his album "Tech Lab" containing 8 tracks for the label Cubek Records (Colombia), and the next month a new single "1987" on the same label. The summer of the same year made his residence at Itaca Ibiza and made presentations in beach bars on the island. This winter of 2016, was presented at the OD Ocean Drive Ibiza. And a few days ago in the Sudam Show by Kintar on Ibiza Global Radio ushering in a new season with more presentations. This season has a residence at the Top21 Ibiza club and he is part of the ONYX Ibiza team, playing at the Pre-parties. His productions have much groove and their live performances are handled in a harmonious way, the combination of sounds and vocal generate good power on the track.