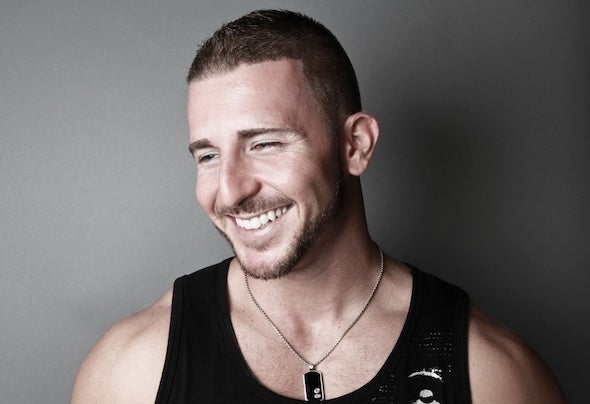 Living in such a cultural area, Flynn always had a strong musical influence but did not usually embrace this creative side. As a South Florida Native, he listened to Hip Hop growing up. He loved the lyrics and beats from Southern and West Coast Artists that carved his taste in Music. Even as a young teenager, he had a thirst for finding songs that were still in the underground before hitting mainstream and loved sharing them with others.In 2007, Flynn discovered a new world of music in the Miami Nightlife. He had never experienced anything like this before and loved the new genre that came with it. T his was the catalyst for his journey and life into Djing and Producing. House Music changed Flynn's perspective on life and taste in music overall. He slowly found himself listening to new forms of music that focused on Dancing, Unity and Love; Exactly what he describes House Music as today.In April of 2008 Flynn invested in his first set of Dj Equipment. Never imagining it would grow from more than a hobby to his true passion. Since then, it has been an amazing journey with endless possibilities. Flynn began it all by Djing at friends parties which eventually led to performing in some of Miami's best clubs. Constantly focused on making progress, he is now a resident Dj on The Miami Groove Cruise approaching his 3rd year in a row performing. Flynn has also performed the past 2 years at Miami's Ultra Music Festival as well as traveled internationally to showcase his talent for crowds in Mexico, Costa Rica and The Dominican Republic to name a few. His sets consist of Banging-Electro, Dirty-Techno and Hands in the Air-Progressive House Music with Mashups, Samples and Acapella's used live.Flynn has spent 2011 furthering his production skills by learning from the Number 1 rated EDM Production School based out of Hoxton, London: Point Blank. The journey that has taken place over the past 3 years is only a preview of what's to come for Flynn Nolan. With 2012 looking like a very bright year, Flynn is solely focused on releasing original productions while building up his discography in Remixing.If there is anything Flynn would like to share with others it's to learn about the power of your own mind. He passionately believes that House Music is now moving to the masses of people because of the high energy it emanates.As a species we are finally understanding about the connectivity we all share and House Music teaches just that; unity. For more on Flynn Nolan you can follow him at Twitter.com/FlynnNolan, add him on Facebook.com/FlynnNolan and download plenty of live sets, edits, bootlegs, remixes and original work at SoundCloud.com/FlynnNolan. Peace, Love, and House Music!