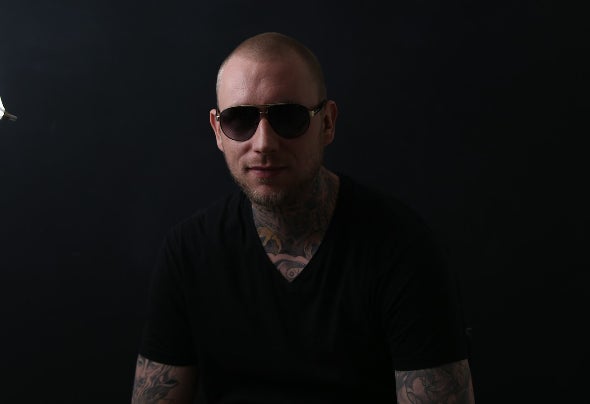 Joeri Vos was born on October 11, 1988 in Amsterdam, right on the edge of the nineties. House still had to become popular but his parents were open-minded music lovers: they liked rhythmical music and traditional styles like jazz and soul but were also fond of underground and experimental sounds. You could say Joeri was spoon-fed with electronic music. On the age of 12 hip-hop was his first love. With friends he started to produce this music himself, playing with drum machines and making beats and raps. He sees this period clearly as the discovery of his own musical creativity. "FUNKY AND GROOVY TECHNO, MINIMAL TECHNO WITH HIPHOP, JAZZ AND SOUL" Later, with the growing popularity of House and Techno, Joeri got hooked on these styles. He bought his own equipment and started to produce his first tracks and mixes. After having absorbed all the different music genres he heard at home and in the nineties, he started to develop his own style. So you will hear funky and groovy elements, as well as pure minimal techno, mixed with hiphop, jazz and soul in his music. Performing Techno Producing music is one thing, bringing it to life on the dance floor is another. Joeri, as Yuri Eleven, possesses both qualities. He knows how to catch the vibes on the floor and how to combine these with powerful loops und uplifting climaxes. As he does not shun improvisation during his performance he can rightly be called a live artist. In this way his love for music, rhythm and feel is directly expressed: his musical performance is the mirror of the very way he is.