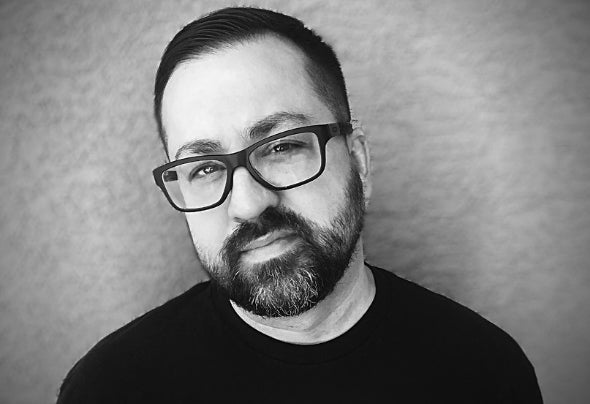 Jonny Lexxs is an electronic musician who was inspired by the early ninety's techno rave scene. During that time Mars FM, a techno format station, had one of Jonny's favorite mix shows hosted by DJ Swedish Egil. His first experience with a pair of turntables was at the age of 15 and went by his DJ name, "Lexxs". Jonny remembers buying his rst set of 12' LPs at Norwalk Records. After four years of deejaying at local raves & club venues, Jonny’s curiosity for making music became his number one passion. Early 2006, Jonny started his main label Dynamic Musik. And by the late winter of 2008, his release single “Haywire” caught the attention of the legendary Judge Jules who charted it on his Altern 8 and Pete Tong's Essential mix which airs on BBC Radio 1. Jonny Lexxs, John Acquaviva & Olivier Giacomotto got together and created one of the hottest single “Too Cool 4 Skool" on Denitive Recordings. You can also listen to this track on Rockstar Games the makers of Grand Theft Auto, featured on "Midnight Club Los Angeles". Currently, Jonny still produces House music and can be heard on his music podcast, "Audio Dynamics", on Apple podcasts or mixcloud.