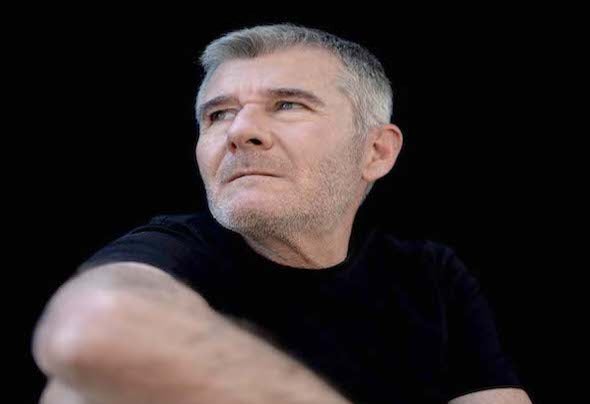 Jose's first residency was at the Zap Club in Brighton (considered the epicentre of House Music) in the early nineties, together with celebrity DJs like Danny Rampling, Eric Powell and Tall Paul. He has played in almost every club in Brighton and around the UK. From London (Bagleys, Cloud 9, Sunflowers, Ministry of Sound, Trinity etc), Manchester or Birmingham, to regular residencies in Ireland and Scotland, sharing the booth with the best UK and international DJs. Not forgetting a few appearances at his favourite place, that small club in Cheltenham (No. 13), point of reunion and favourite place of the best DJs of those days, from Tony de Vit to Danny Rampling. Then came 'It's About Time' by Cunaro & Dean, a collaboration with Lee Dean on TidyTrax. A Hard House stormer featured in tens of compilations around the world, putting them in the Dance Chart, with gigs coming from everywhere! He has performed twice for Radio One Live, together with Judges Jules and Fergie, and played at various festivals including Brighton Pride Parade. His residency at the Honey Club in Brighton, named 'The Best Club In The UK' by Mixmag, lasted for six years! In 2005 he decided to head back home to Spain. Now more than a decade later he is doing what he loves to do... making music!