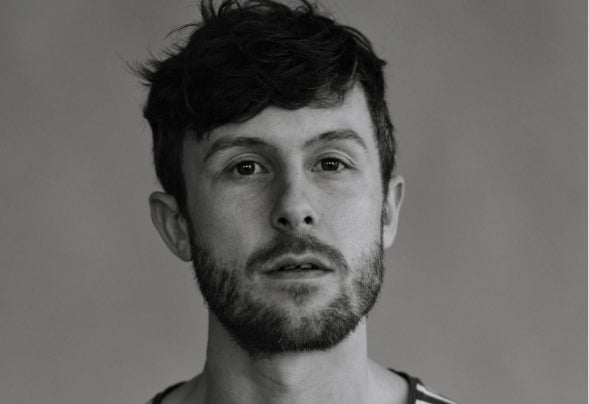 Grain (2015) was Joseph Ashworth’s debut album, and was where he really made his mark on the scene. The album showcased a sensitive, brave producer who has a way with melody, a creator who enjoys late nights in loud parties as much as avant-garde concerts.Joseph spends his days producing and engineering, whilst creating sound art and scoring music for film. From meticulously crafting milliseconds of audio, to playing marathon DJ sets in clubs across Europe and beyond, it is this variety of experiences and stimuli that enriches his work.In a sound that captures the gritty honesty of techno, but with an experimental and melodic edge, Joseph approaches each new piece of music without pretence or discrimination, focusing on the emotion the music conveys as opposed to slotting within pre-determined genre boundaries. He takes a long time to finish his music, and only releases a small fraction of his music due to his own high standards.A string of releases and collaborations have helped him grow organically, from a brand new name on the scene to a respected artist, with releases on Pets Recordings, Anjunadeep and NeedWant, receiving support from all corners of the electronic music scene, including Maya Jane Coles, Kölsch, Sascha and Lee Burridge (who has signed up two of Joseph’s tracks for a late-2017 release).Joseph has also been building a reputation as a unique, exciting and versatile DJ, with a love of vinyl, playing extended sets to some of the most hedonistic, but also some of the most revered dance floors across the globe. While the sets cover all aspects of electronic music, they somehow maintain a cohesive connection to the sound of the music that comes out of his London studio.