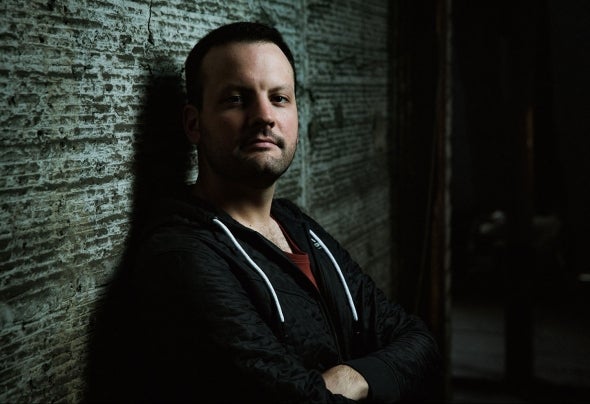 Australian DJ / Producer James Cayzer (better known as Jaytech, or Jimbo to his friends) was 16 when he first experienced electronic music at a university rave party in Canberra, his hometown. Immediately inspired by what he heard, he began creating music using a simple computer set-up and his parents’ hi- speakers. His first worldwide vinyl release, “Music 101,” was played by DJs around the world, and ultimately BBC’s Radio 1. His big break came in 2006 when Tiësto asked Jaytech to appear on the iconic “In Search of Sunrise” mix compilation series. Shortly thereafter, Jaytech was invited to play alongside British trance legends Above & Beyond at the Sunburn Festival in Goa, India. Today, roughly 15 years later, Jaytech continues to inspire fans and contemporaries alike. Over the course of his career, he has appeared at clubs and festivals in North and South America, Asia, Europe, and his homeland, Australia. Currently working on his fourth artist album, Jaytech is traveling the USA to seek inspiration and further develop his signature sound, while continuing to DJ in select cities allowing him to connect with his fans. Jaytech’s musical empire reaches far beyond his accolades as a DJ and artist. Positronic, Jaytech’s first label and home to his third artist album “Awakening,” is a platform to promote up-and-coming artists and break them into the scene. Each month, fans around the world listen to Jaytech’s long-standing radio show and podcast, one of the first ever mix show podcasts of its kind. With the release of his critically acclaimed debut album “Everything is OK,” Jaytech toured with Above & Beyond around the globe, appearing at every festival touchpoint imaginable: Electric Daisy Carnival in Las Vegas, Tomorrowland in Belgium, and Electric Zoo in New York. His mix work has earned him two #1 places on the iTunes US dance album chart with his Anjunadeep 02 and Anjunadeep 03 compilations.