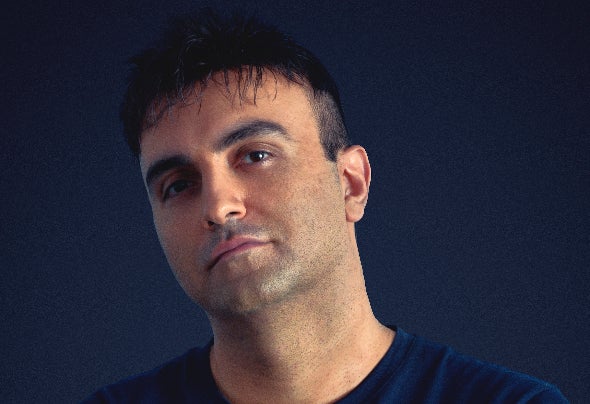 USA’s very own Tasadi has been spinning records since the late 1990s after being heavily influenced by the Transformer and Euphoria mix compilations. Melody has always been front-and-center to his compositions, the secret, yet notorious success ingredient of trance music. Holding a double Master’s Degree in Computer Science & Management from Harvard and a Bachelor’s Degree in Electrical Engineering, calling him tech-savvy would be an understatement. Geeking out by coding VST’s and music plugins has allowed him to carefully tailor what is his signature sound today. Tasadi’s music has been released by the industry’s leading imprints including, Black Hole Recordings, Armada Music, Spinnin, Lost Language, among others, whereas his productions celebrate support from industry leaders such as Armin van Buuren, Tiesto, Andrew Rayel, to name a few. Dropping his first long-overdue artist album in 2021 called “Starsphere”, this marks only the beginning of an entirely new chapter.