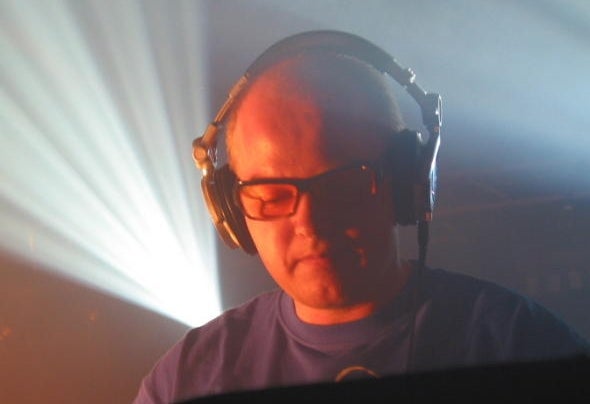 Dj Phase also known as Rogier vd Meer is a DJ and Producer, with the sound variating from House to electro. Meanwhile he turned the tables in different countries such as: UAE, Hungary, Belgium, Germany & The Netherlands. His goal in the future is to create positive atmospheres around the world with his awesome music! Keep your eyes and ears open for Dj Phase, a new dimension of sound has arrived!Rogier van der Meer is producer for: Dulac & Dubois, Rogier Dulac, Miss Autumn Leaves, Dj Phase.