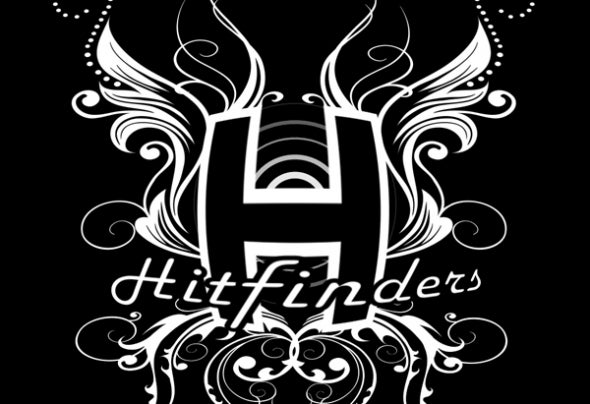 Hitfinders is a recording project that was born in mid 2009 and consists of 3 producers: Andrea "DjFrisk" Lazzero, Luca "5k0tt" Sbaragli and Andrea "Dj Vix" Vescini. The experience of these 3 producers led to a search of sounds that cover different genres of music, with some singles similar to the classic American House, and others to the European genre, until settling on the strand of Progressive House and Tech-House, with the intention of producing clubsingles which can be danced. In 3 years they have produced 13 singles, 6 of them have been physically released, 3 physical EP, 11 official remixes, 10 digital compilations, including 8 physical compilations, one from Pioneer, one from the Pacha Club in Ibiza, and another one from the Baia Imperiale of Gabicce. The releases are handled by the most important labels like Melodica Records, and the Australian Generation Records; as well as Pulse Code Records, Supersonik Records, Bliss Co. Their singles were licensed in China, Germany and USA, and the tracks (originals, remixes, mashup's e bootlegs) are supported by artists such as Erick Morillo, Fedde Le Grand, Avicii, ATFC, Ron Carroll, Marcus Knight, Outwork, Desaparecidos, Dave Seaman, Veerus & Maxie Devine, Hardsoul, Juan Diaz, Erick Decks, Ivan Pica, The Cube Guys, Tom De Neef, Cesàr del Rìo, Filthy Rehab, Ben Coda, Lucien Foort, Denis The Menace, Matthias Menck, Abyss, Ant Brooks. Among the most important records produced in these years, it’s possible to mention "Wake Up", with "The Living Legend" of rap, Kurtis Blow, and "I Can't Get Enough," produced with the Australian hit-maker Marcus Knight; and the last single, "We Own Da Klubb". Also, the important collaboration with the disco/dance icon of '80's and '90's, E-Starr, and the single produced with Den Harrow. They also perform in the clubs as DJ's (Frisk and Vix) and musician / vst performer (5k0tt). The sets are focused on the coolest singles, the extraordinary attention to new releases and the ability to read the dancefloors make the Hitfinders performances unique and impressive. The shows are available in various formations, from the dj-set of one of the three, the performances of two of the three (dj + performer, or 2 DJ's), to the most complete show that includes all of them (2 DJ's and 1 performer ).