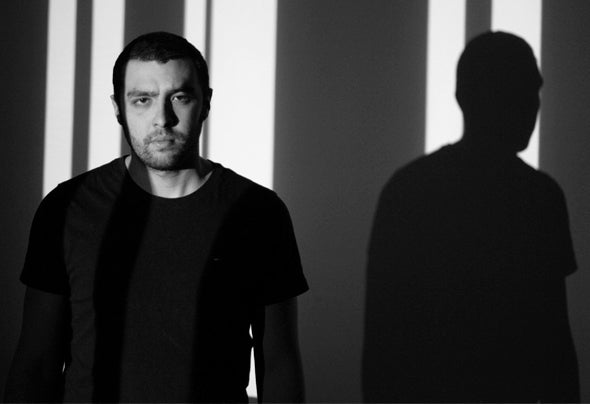 Jhon Christian Cardenas was born and raised in a very modest family in Cali, Colombia. Thanks to his uncle from the Netherlands he got in touch with the electronic sounds at a very young age. From that time on his love for the music began and his dream to become a DJ/Producer started to grow. At the age of 17 he packed his bags, left Colombia and moved to Amsterdam. It didn’t took him a long time to make his dream come true. He started in a small studio of a friend in Amsterdam. He played a little, mixed a little and finally he accomplished a spark and made a sound to bring up the heat. First he showed his friends, in that same little studio, that he didn’t need much to let them feel his love for producing music. After that, he participates in a few DJ- contests. Here, he realised that being on stage and see how the crowed was touch by his sounds, gave him the ultimate feeling of happiness.