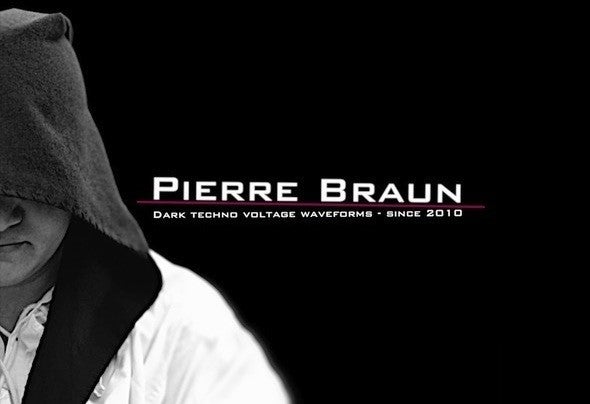 Pierre was born in 1974 near Cologne (Germany), he grew up there and for him Rhineland is the place of joy and opennes s .Pierre is more than 20 years in the techno scene and 40 years old. At 14 began a passion for radio and music. He mixed music with a double tape deck and made demos for radio stations. He started as a DJ in a discotheque in Bonn. At 21 he moved to Bonn, where Pierre started some Internet portals. After years of independence, he started a bourgeois life. Since his 24th birthday he is working at a large German company. First as a programmer and later as project manager. In 2003 Pierre marries and his wife gets three kids (10,9 and 4).In 2006 Pierre returns under the old artist name “PierreLeFou”. First he looked at the current analog and digital DJ market. 2007/2008 followed step by step to build a home recording studio and in 2009 grows idea of the project “C2H2 Klangkoerper”, the idea of very dark deep technos ounds .To market the tracks itself Pierre founded the label “Klangkorpus” in early 2010. Since May 2011, more than 100 tracks are appeared.Since late 2011 Pierre offers his tracks to other labels. Pierre Braun is inspired and driven by ADHD, which belongs to him just like the air we breathe.Since April 2012 Pierre founded the new label called „DAT“ and since May 2013 he founded the Label BRAUNSTYLE, only for own productions.