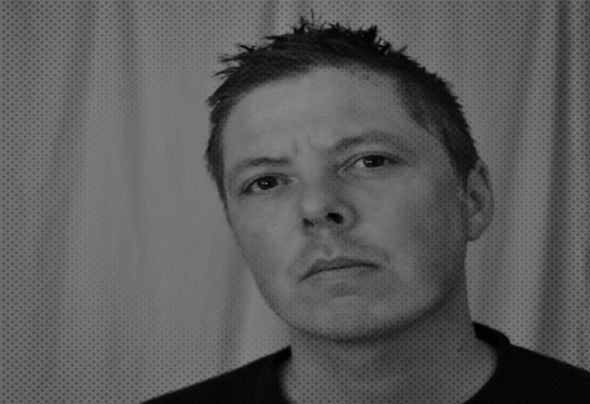 Techno craftsman Andrei Morant holds a focus as sharp and abductive as his sound. A paramount figure in the Houston underground since the early 90s, the North American artist also known as Jack Mackrel quickly established himself as a professional. Morant started DJing in 1986, and only three years after his first gig in 1990, embarked on his production career. Over 50 releases later, he is now recognized world round for his catalog of insurgent beats, and is featured on respected labels such as Planet Rhythm Records , Starkstrom Schallplatten, and Gynoid Audio. Never faltering in his commitment to innovative techno, Morant unleashed a creature of his own machination - Scope Recordings. His new label and recent production endeavors reflect his weighty history, as well as his knowledge of avant media and style, resulting in a finely tailored, powerful impression.