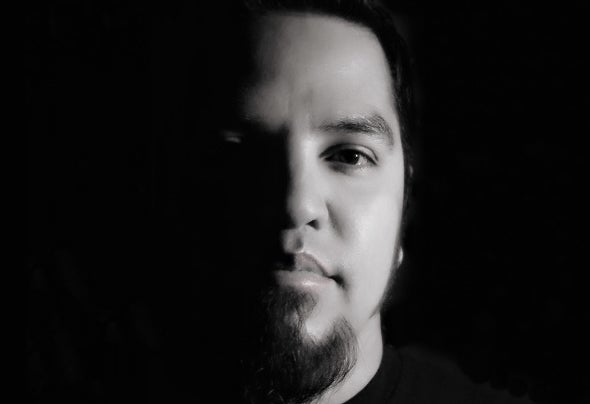 As a producer, John is recognized for his funky techno style as well as his deeper, darker sounds under the alias Audio Mekanic. In his first year of production in 2011, he released on multiple labels including Capital Techno Recordings, InterTech Records, Uniform Recordings, Take More Music Records, AK Recordings, Graviton Audio, and Northbeatz Digital. Quickly gaining support from major artists around the globe, his tracks can be found in Top 10 Charts and heard in numerous mix sets. John has played alongside some of the best and well-known talent including Punisher, Tim Xavier, and Alland Byallo. As a veteran DJ since 1996, he stays well-planted in the Texas underground EDM scene and continues to push his brand of techno to the dance floors with precise mixing skills and thoughtful programming. John currently holds two monthly club residencies in Austin, TX...RECOVERY, held last Sunday's at Lanai and STEADY MOTION, held second Thursday's at Plush.