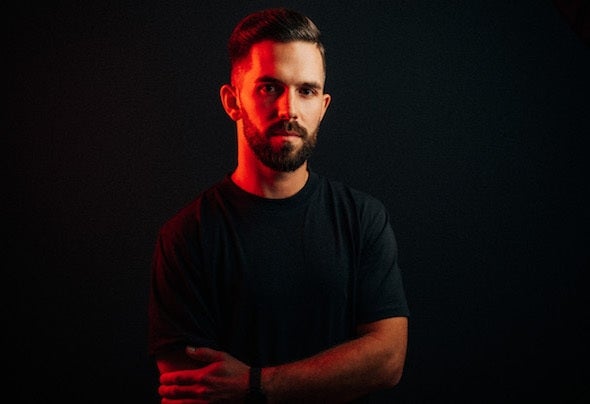 German-born producer Nesker started his music career in his teens singing in an acoustic pop/rock band in his hometown near Augsburg. His natural vocal talent helped grow his love for music in these early years and proved to be a stepping stone for his future musical path. In his early 20s, Nesker left Germany to work abroad, putting an end to his band, but also opening the doors to new possibilities. While on the road he started working on his own productions, shying away from his rock past and letting his love of electronic music take over. His talent proved quickly to reach beyond his vocal ability. Spending the next years honing his instrumental skills Nesker developed his unique style between melodic house and techno. He went on to release his first track ‘City Lights’ on the Berlin tech-house label MotherBot Records. The EP featured remixes by producers Patrick Ebert, Moe Danger and Tamas Skafar, and was subsequently re-released on numerous compilations and played on dance-oors throughout Europe. Following this success, Nesker pushed on, improving his artistry and ne-tuning his style. This brought him to pour his emotions into his productions. His next EP ‘No Escape’ focused on his life situation, feeling alone in another country, wondering if that’s the life he wants. Along with his song ‘Hope’, the two-track EP owed with power and dance-floor magic and was quickly picked up for release on German label MYR. Nesker’s ery passion for his music hasn’t gone unnoticed by fans or labels. His mix of raw talent and feeling is a rare treasure, connecting listeners and shaking up clubs around the world. With constant projects in the pipeline and a growing release schedule, he’s only getting started. Whether he’s in the studio or behind the decks, Nesker continues to thrill and make audiences dance for miles.