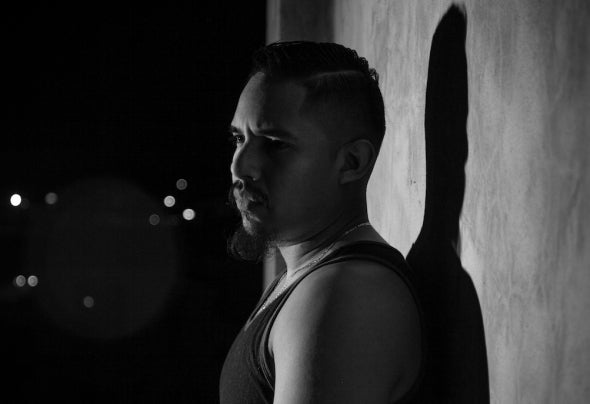 Producer, DJ and electronic music enthusiast alike, Leo Matura (Night Quest) hails from urban Belize City in the Central American country of Belize. Aided by the mentoring of DJ Ace (Los Angeles, CA) back when Night Quest was 13 years of age he purchased his first set of turntables. He immediately found passion in the art of turntablism and it became a major part of his life being influenced by the likes of DJ Qbert, Jazzy Jeff and his mentor DJ Ace. The artist project Night Quest was established on October 8, 2017. Previously under the alias-Dirty Jokes for 10 years, he played a mix of genres at different venues. Later on he started to focus mainly on producing drum & bass and dubstep. Night Quest has since fine tuned his musical tastes and switched over to the source, the underground side of electronic music.For Him, it all about mood, deep melodic groove and finding the right sound in the moment to match the feelings of the listener.