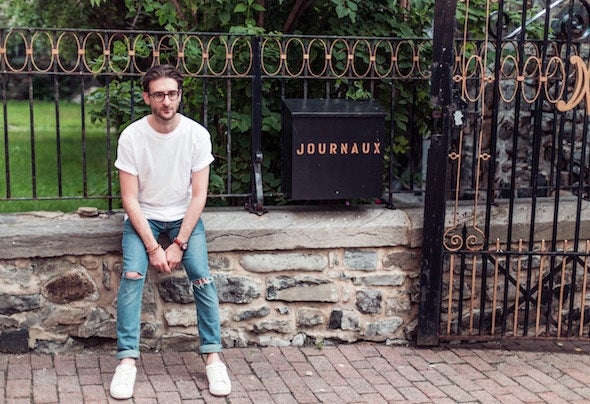 Camille started off DJing with a broken mixer playing nudisco and house tunes at small parties. His obsession for music lead him to explore and discover new genres and artists.With little in the way of musical or production know how he taught himself the basics and got going, but was still not happy with his results.Coming from a racing background he understood that it would require a lot more seat time to be able to make solid tunes.With a career in sales, little time was being dedicated to production. All his spare time went to DJ residencies held around Montreal. Around this time is where he knew he wanted to make this into a career and play the music he loved.He put his life on hold and took over a year off to teach himself more in music production. This lead him across the pond to London, where he would dedicate himself fully to his craft at various schools, and eventually taking part in Toolroom Academy's masterclass, where he would spend the better half of three months crafting his Housey sound with the legendary Dean Ramirez.While living in London, the city that is now his home he held residency with underground promoters, Edge Events and playing monthly at EGG and Ministry of Sound.His debut single "Canadian Cowboy" will be released on Toolroom records, and has many projects lined up for 2018. Including more releases and a YouTube channel.