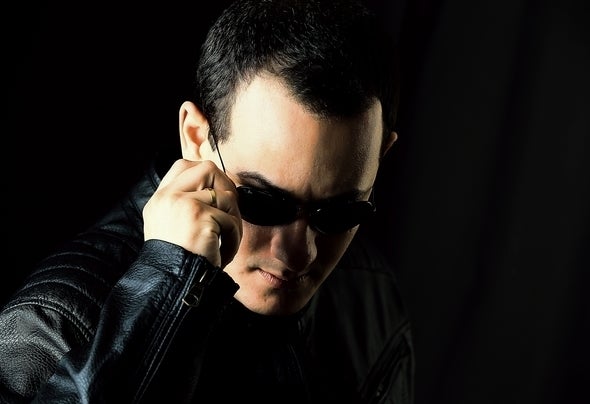 Different, an out of the box musician, abnormal, innovator; some of the words that can describe Athos Araujo's tracks. Coming from a country town, he brings a huge variety of musical taste.Athos have experienced many musical styles, at the end of 2013 he began more solid and mature sounds not forgetting his roots. Beatport top 17 intermediated by Sick Society in the category Indie Dance/Nu Disco, showed on important charts on his first EP,Athos Araujo promises much for 2014.