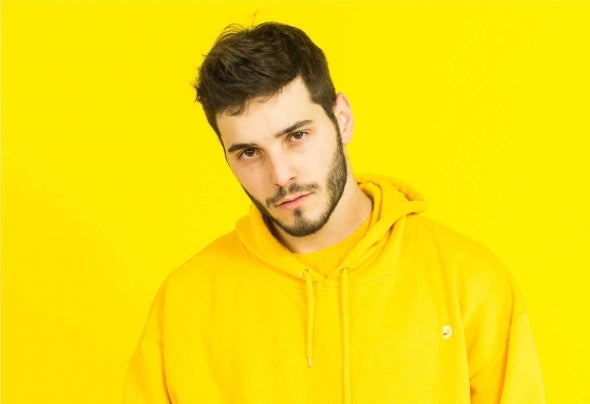 The project Gui Costa, represented by Guilherme Costa, DJ and producer from Maringá/PR (Brazil). Explores the sounds of Tech House and Techno, seeking inuences on major artists such as: AMINE EDGE & DANCE, FISHER, DETLEF, MICHEL BIBI, ELI BROWN among others. Gui was highlighted soon with his first releases. At the end of 2018, it had its first release on Abstract Channel with the single “This Beat” which had great acceptance by the public. In early 2019, there was another release by Digiment Records with the single “Stop the clock” reaching TOP10 in 7th position by Beatport. After that, he released an EP "Darkness" by SL Records (Venezuela) which soon reached the TOP10 of the label, achieving the 9th position through Beatport. In his last achievement, Gui reached the TOP100 Hype of beatport in the tech house genre, reaching the 40th position with the single “Shiva”, which was released by Siena Records (Spain). Always looking to innovate his mixing techniques, Gui introduce the best of the genres offering the public unforgettable experiences.