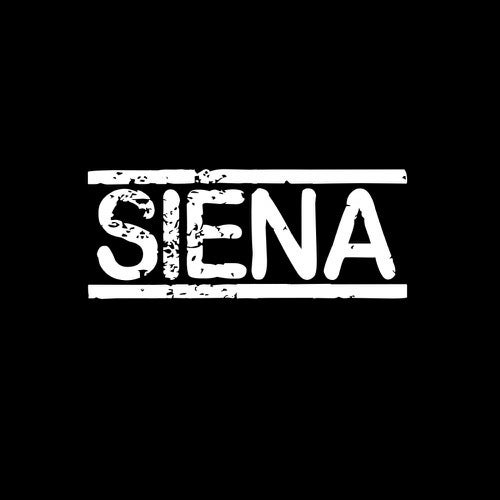 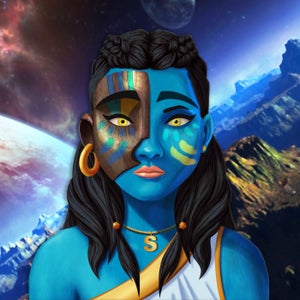 New EP called Follow The Beat, we welcome CALI (EC) one of its authors.
Musician, producer and DJ born in the city of Guayaquil, Ecuador. Submerged in the underground scene since 2020; he has accomplished great things in his short time with electronic music. His Tech house sound which is characterized by groovy bass and fun vocals has led him to sign with major labels. His music has managed to touch the Tops, positioning itself in the best Minimal / Deep Tech and Tech house Releases.
It is also a pleasure to bring back another culprit from this great EP called '21 Souls', who participated in our 'Siena Ibiza 2019'.
Mexican producer of Tech House music. Mirkovic Maxtla Ramírez, alias '21 Souls'. He started his career in 2018 with his release 'Lonely Heart', released under his own record label. Later, he focused on the production of Tech House music, totally influenced by renowned producers of the genre such as Solardo, Mirko Di Florio, Green Velvet, Sosa (UK), wAFF, Michael Bibi, among others. Currently he has become recognized among the Latin underground scene and receiving the support of artists like the great Jamie Jones.
'Follow The Beat' includes two very dirty tracks, called 'Follow The Beat & This Or That', perfect for lifting the dance floors and making people sweat.