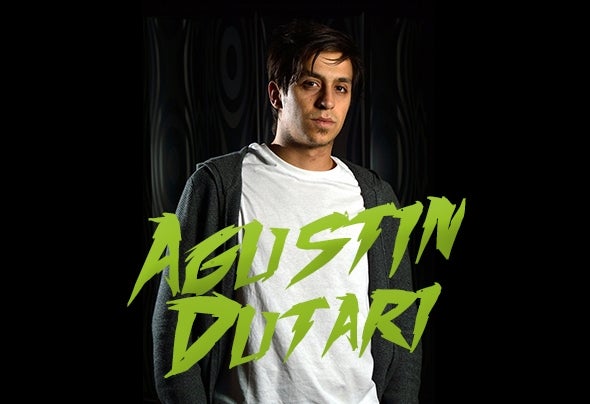 Argentinean DJ and producer duo Agustin Dutari debut on Piston with the tech house fuelled three tracker Behind The Beat. This guy are the clear examples of how Argentinean dance culture is shifting and moving, especially towards the rhythms of house. In the studio they combine their skill sets to produce only the finest quality beats and grooves. Agustin utilises his DJ skills, which he has presented at top clubs including Pacha, Ibiza and in showcases for Ibiza Global Radio. He has also travelled the beautiful Balearic Islands playing at different beach clubs and bars such as Sands, Delano, White, Magic Boat Party and Veto Social Club. Mauro combines his career as a music producer with DJing. He runs his own studio and when he's not laying down house laden beats he's working with bands and solo artists as a sound engineer. Working together for the last couple of years they are able to hone in on each other's ideas with some very nice results indeed. A rising force in the South American scene and beyond, this duo is well worth keeping an eye on.