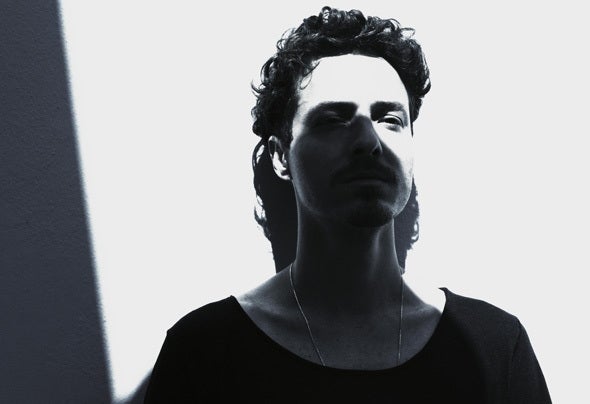 Art In Motion is the alter-ego of Brazillian producer Vicente Amadeo who has taken on this moniker as an outlet to explore the more intricate, emotional side of his musical psyche. His debut Art in Motion productions have appeared on NYC-based imprint Stranjjur and on Berlin-based Mother recordings.Art In Motion has made an instant impact on a global scale, after his original composition and remixes for the young imprints landed in the crates of world-renowned DJs such as Lee Burridge, Nic Fanciulli, H.O.S.H., Robert James, Gorge, My Favorite Robot, Louie Fresco, Joyce Muniz, Phonique and a few more.While to the outside eye it may appear as though Art in Motion suddenly landed onto the scene out of nowhere, this apparent fast track to success didn't occur overnight. Amadeo has flown the world over on his quest for success. Travels which eventually earned him a diploma from the SAE Institute in Byron Bay Australia in 2009. All of this occurred before he made his return to his home in Rio de Janeiro to form his own label, Plano B Records. The imprint has been home to some of Brazil's best house producers over it's first 20 successful releases and continues to grow. Moving forward, Vicente will continue to release his more melodic, soul-clenching compositions under the Art in Motion moniker, while his more tech-fueled beats will infect dance floors via his alter-ego guise, Amadeo.Be tuned for this modern deep sexy music for the discerning music lover and dance floor!