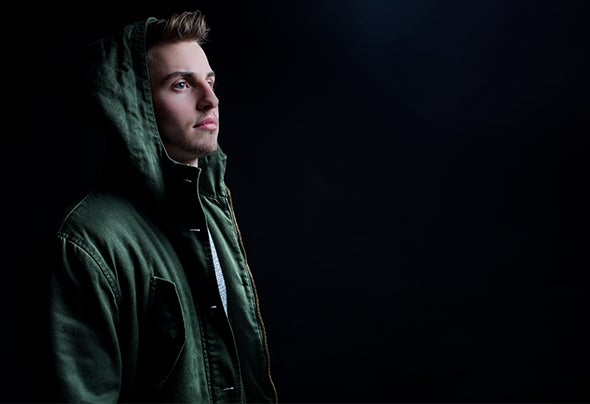 Althoff is a music producer, DJ and live act from Curitiba, Brazil. After spending his teenage years immersed in music exploring different genres, today his sound is characterized by influences of Deep Tech and Melodic House, with tribal grooves and remarkable bass. He’s had releases on This and That (ES), Plano B (BR), MoonShake Records (ES), Vintage Music Label (UK), Under Tones (BR), Appetite Records (ES) and on the blog Data Transmission (UK). On March 2018 his track Budva, released by Davide Squillace’s label received positive feedback from big names such as Nick Warren, Audiofly, Chus & Ceballos, Upercent, Yousef, and many others including Solomun playing his track. After hitting Beatport’s Afro House Top 100 twice this year, the year has just started for him, with more releases and remixes to come. His next release will be this August on Rancido Music, by invitation of Rancido himself, with two Melodic House & Techno tracks.