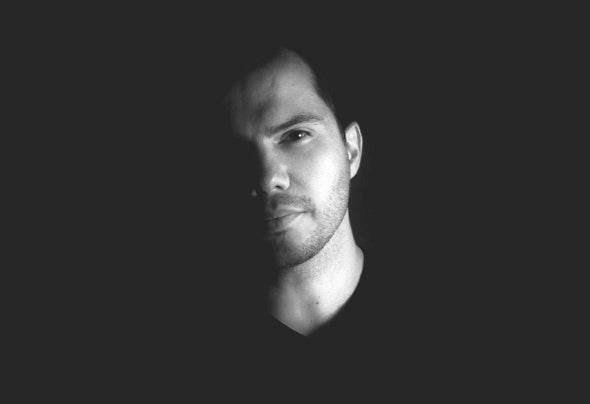 Lessnoise began his music career in Mexico in 1991 as a guitar, bass, and drum player involved in different projects spanning genres from Metal to New Age. His fascination for electronic music grew as well as his love for Ambient and Acid Jazz. In 1998, at the age of 18, he traded in his drum kit and guitars for his first pair of turntables and turned to the electronic music scene. Soon after finding his true passion, he obtained his first residency at a local nightclub and later headlined events in Central and North America, including his own radio show in New York City, Downshift Radio. Lessnoise’s personal and collaborative performances have shined with an intensity that has left partygoers longing for more. He has shared the stage with diverse live acts and DJs like Steve Lawler, Satoshi Tomiie, Todd Terry, Nick Warren, Doc Martin, DJ Pierre, Frankie Bones, and many more. His most recent EP included remixes by Pole Folder and Jay Tripwire, which boosted this release to the top charts, and was supported by Hernan Cattaneo on Resident Episode 266. Lessnoise is currently the new member of legendary Acid House group Phuture with a debut performance at Paul Kaulkbrenner’s “Back to the Future” techno event at Awakenings during the 2017 Amsterdam Dance Event. Since then, DJ Pierre and Lessnoise have been performing at venues across the world with a busy schedule planned for 2018, including a live performance at Movement Detroit. More info: www.lessnoisemusic.com (http://www.lessnoisemusic.com/)