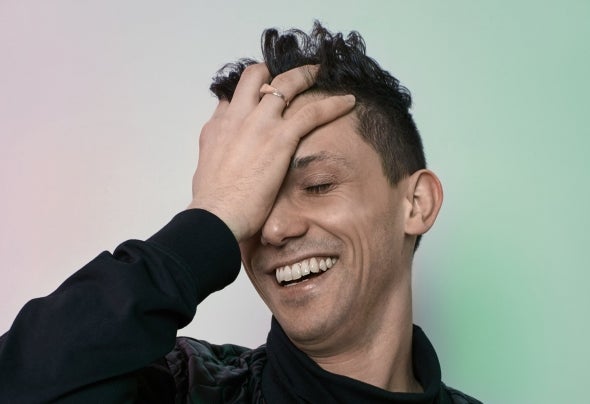 The Fitness and Pony’s vision is a simple one: bring together the elements of the naughtiest, raunchiest, wildest and sexiest house party you’ve ever been to, all under one sound. It’s a sound you can’t quite put your finger on, but you can’t turn away. It’s high energy house music that delivers lo-fi attitude, rugged techno basslines and pulsating electro fever with a sparkle of sex and comedy for good measure.Hailing from Montreal, Canada’s original city of sin, The Fitness honed his DJing skills while holding down residencies at clubs like Stereobar and Datcha while playing renowned festivals like Piknic Electronik, Igloofest and AIM alongside artists like Leon Vynehall, Audion, Simian Mobile Disco, Dusky and more.Coming together with rapper, singer and diva extraordinaire Pony, The Fitness rapidly rapidly found his sound under the guidance of Soul Clap and Wolf+Lamb after meeting the Crew Love heads at a late night affair. The duo released their debut single “Sex (I’m An Addict)” in April 2017 with support from legends like Skream and DJ Harvey, quickly following up with The Fitness’ Freak Out EP. In June, The Fitness & Pony joined their newly minted Crew Love family in Europe on the Make Love Our Destiny tour where they premiered their live show at parties in Barcelona, London and Iceland.With a series of releases set to drop throughout the year, 2017 is gearing up to be a massive year for this electrifying new duo.