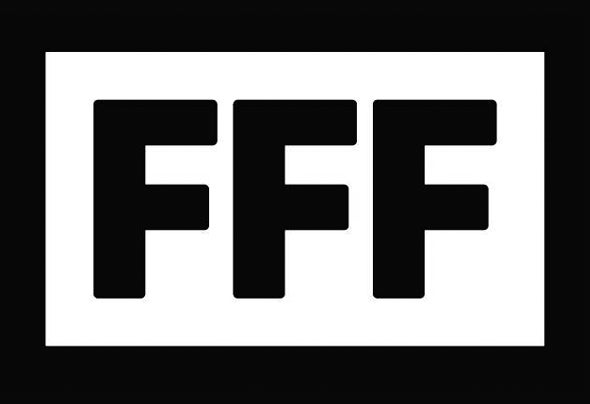 The story.Back in the 90’s, Montreal's François Lebaron, a rave promoter, young label owner and dj was a regular at the legendary DNA Records store where Frédéric Laurier aka DJ Pfreud was co-manager and music curator. Whit his unique approach and style, Pfreud quicklyestablished himself as a Canadian resident at Sona, the 1st large scale after hours in North-America (Tiga is the co-founder of DNA and Sona). In 2000, Lebaron proposed Pfreud to release the first mixed compilation on his new label Trigger Recording under license by Warner Music Canada Co. Strategic Marketing Division. In 2001, the record entitled “A Yachting Love Story’’ was out where Pfreud featured tracks by Underworld, Stacey Pullen, Dr.Rockit (Herbert), Si Begg, Mateo Murphy and John Selway, to name a few. From there, the music inspired journey was launched, a friendship was born and the duos music releases started to flow under the name of: Hoopalaï.In 2002, Lebaron released on Trigger/Warner a concept album with Swedish trickster Håkan Lidbo named ‘’fishingindeeparea’’.A decade later, in 2013, Lebaron was djing in Mexico and bumped into Felix Da Housecat (no intro required), they connected right away... well after a few mezcal shots! By August 2013, Lebaron had Felix play in Montreal at Club Peopl for the Blackkout Tour. A huge success. By 2015, on a hot summer night, Felix was back in Montreal with François and Fred for a BBQ at the studio. Good food, laughs, mezcal, drum machines and synths, ideas flowed and Thee FFF was born.