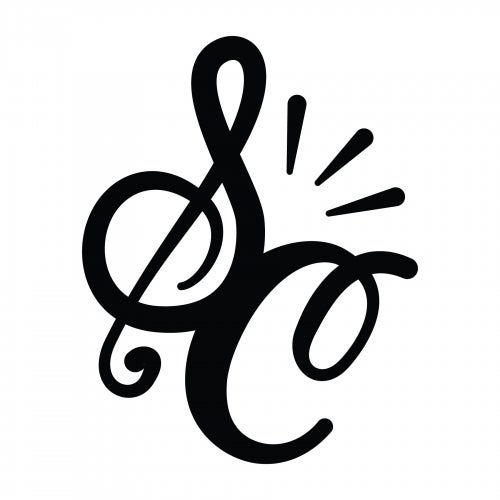 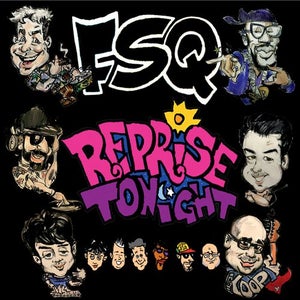 "Reprise Tonight" is a funky concept album about someone who thought their chance to have a legendary night out, a party of a lifetime, had escaped them. Music and the party adventures were over for them, done for good, or at least that's what they thought.

The album serves a follow up, a sequel of sorts to FSQ's "Break The Funk", a song from 2015 that is a plea from the group asking people to party with them, to literally get funky with them.

The album opens with the jam "Reprise Tonight". "Reprise" means that our protagonist actually is given a second time around, a chance to take the party as far as they want. Philadelphia disco and jazz vocalist Denise King is the featured vocalist here.

"Vibe Out" is about getting into the groove and proper mindset to enjoy the party life once again. It's about letting go of past pains that prevented our character from enjoying their time out. It's a sort of pre-gaming for the party song.

"Dancefloor Democracy" is the principle that we all deserve the chance to dance. But the tune is also a forewarning to not get caught out there and get into too much trouble in the club. Parliament-Funkadelic's George Clinton and his son Trey Lewd handle the vocals here.

"The Infinite Reprise" is an instrumental version of the opening and title track, where the six person team behind FSQ get to flex their deep disco production prowess. Replete with a full orchestra and marching band, the song provides the perfect cinematic soundtrack to our character's late night journey across the city.

"Peel Back" is a song about the "end of a late night" and it's also an FSQ saying, like "know when to cut out" of a party, "peel back" get out of there, and on to your way home. In New York City, clubs go until 4, 5, 6AM and you have to ask yourself, "Do I really need to be out there" .. "maybe I should peel back". It's also about watching couples "pair off" and cut out of the party. It's always the single people left standing at the end of the night! Nona Hendryx helped us with the lyric writing on this song and Nona and a bunch of her friends lead a funky party choir on the pre-sunrise party jam.

Our protagonist here on the album is thinking, "well this could be my last time out ever, it was unexpected anyways, it's the 'reprise tonight', why not push it, and keep partying" past the point of "peeling back". So the next song on the album really deals with that idea of "party as an escape".

On "What They Don't Know" we find our character at a house party enjoying DJ sets right past sunrise as a way to avoid an inevitable and potentially tormentful homecoming. Dolette McDonald emotively sings the song which straddles the line between pleasure and pain.

The album wraps up with "11:00AM" a tune which is about exactly what you expect it is about: ending the "Reprise Tonight" party way into the next morning, yep at 11:00AM. The song deals with all the unintended consequences of having pushed the party so far, including an empty wallet, a pain addled body, and being way too far away from the bed. Legend Fonda Rae, of Don Armando's 2nd Avenue Rhumba band, Kid Creole and The Coconuts, and the voice behind big solo hits like "Touch Me" and "Over Like a Fat Rat" handles the lead vocals here. Fonda runs us through multiple couplets of puns and jokes, and sings her way through the post-party shameful feelings. "11:00 AM" is Fonda Rae's first solo vocal feature in many years.

Well, "Reprise Tonight" actually can't wrap up without its own "Reprise" - so we one last time we revisit the anthemic title track, by speeding up it's cadence this time and adding a deep funk guitar driven groove, multiple percussion build ups, and saxophone solos led by Lincoln Adler. We conclude with "Reprise Tonight (Disco Remix)". Because of the extended nature of the songs on this album, we couldn't fit the disco remix on the vinyl but is available on the digital version of the album.

The FSQ "Reprise Tonight" album is dedicated to Sa'd The Hourchild Ali aka Dwayne Maultsby.