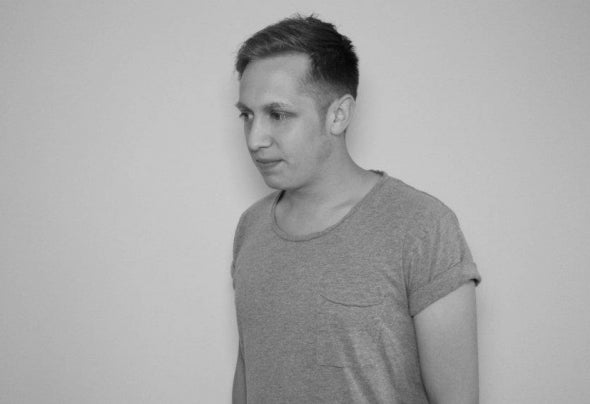 Matthias Kick was born in Munich in 1988. He discovered afeeling for beat and rhythm at a very early age when he letoff steam with mum’s wooden spoons and saucepans. Itwas soon clear that this talent had to be promoted and hestarted taking drum lessons. He and his school banddelighted the audiences at various events at that time. Hisfirst contact with electronic music was at the age of 15, whenhe was fascinated by the vibe and the good spirits.At the end of 2009 he tried his first spell behind theturntables to radiate his good mood within his own fourwalls. T he good response from his friends quickly made itclear that Matthias can entertain larger audiences. Variousappearances followed. He became a resident in the Kreuz16 scene bar in Munich and appeared in the Cocka Holaseries in the former Prinzip. Only six months later, Matthiaswas booked for the Newcomer Night by the legendary HarryKlein Club. T his was followed by regional and internationalbookings in Austria and Switzerland, but Matthias wantedmore.Since the end of 2010 he has produced his own beats togive his fans the real kick. His love of music then led him tostudy audio engineering at the SAE Munich. T he musicaltastes of this young man from Munich range from house totechno, but he is also open to other listening experiencesand experimental to melancholic trips. We’re already lookingforward to more collective “freak-outs” and wondering justwhat else Matthias has got lined up for us.