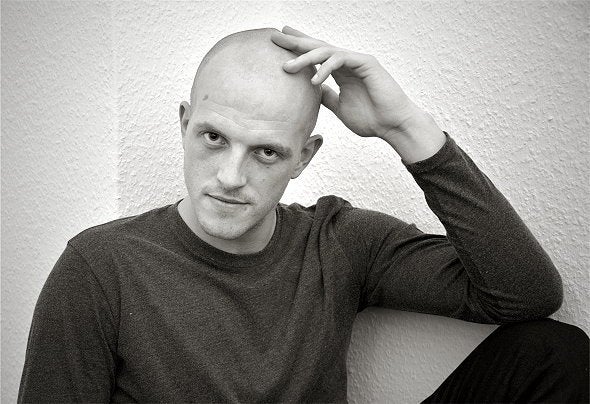 Groovy basslines and structured melodies are the best way to describe ”Tagmond” aka Michael Schmidt. He realized his deep love for music in his early childhood days and basically inhaled the new structures of 80’s music. While his friends where outside playing football, he spent his afternoons in front of the TV, watching MTV. The most significant experience from those days of his musical evolution was “Music 2000” for Sony’s PlayStation. This allowed him to get in touch with a sequencer for the first time.Although the first steps were taken in a playful kind of way – a way waspaved nonetheless.As a teenager and inspired by the American rap legends of the 90’s, he put his focus on producing Hip Hop instrumentals. He loved the influences of Soul- and Jazz on crisp-kicking drum sets highlighted by a powerful sub-bassline.An influence that is still present in his productions today. He put on events and shows with his friends, learned DJ’ing and set up a style to interact with the audience. He fell in love with the work on stage and soon achieved success on a regional level.After years of producing Hip Hop- and Rap records he needed a change, he needed something that offered no limitations – just an infinite horizon of creativity. He was impressed by Techno- and House music productions and viewed them as a way to fully realize his creative ideas. He started producing Tech- House music and released the first tracks of his former DJ/Producing duo on labels like “ton liebt klang” and “cometomusic”. Since these steps have been taken, Michael was looking for something fresh again ...... and started his new project: “Tagmond”